Ontario’s Commitment to the Skilled Trades

Monte McNaughton, the MPP for Lambton-Kent-Middlesex and Minister of Labour, Training and Skills Development has made it his personal mission to get more people into the skilled trades. 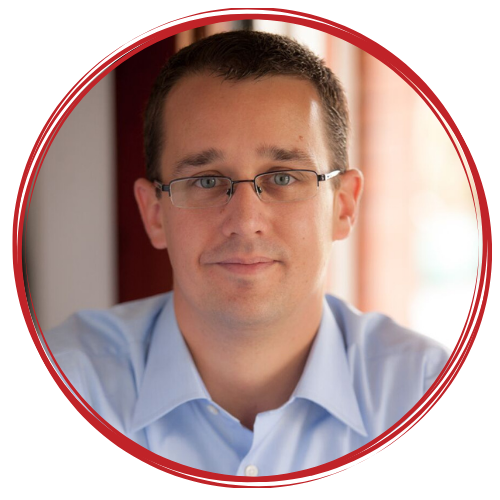 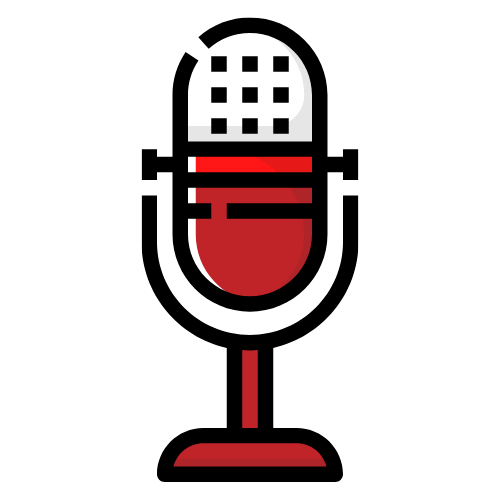 MPP for Lambton-Kent-Middlesex and Minister of Labour, Training and Skills Development.

Monte grew up in Southwestern Ontario, attending school in Glencoe and later graduated from Westervelt Business College in London. While growing up, he worked in his family’s small business, the local Home Hardware.

At the age of twenty Monte was elected as municipal councillor in his hometown of Newbury, and was re-elected to two further terms before retiring from that office. From 2009 to 2010 he served as President of the Strathroy and District Chamber of Commerce, and served on the board of Four Counties General Hospital Foundation.

Monte was first elected to the legislature in 2011 where he continued his advocacy for his local community. In June 2018, he became Minister of Infrastructure.

In June 2019 Monte McNaughton was appointed Minister of Labour. He immediately set upon a provincial listening tour, meeting with more than 150 labour leaders in less than four months. In October 2019, his portfolio was expanded to include Training and Skills Development.

Monte, his wife Kate and their daughter, Annie, live in Mt. Brydges, Ontario. 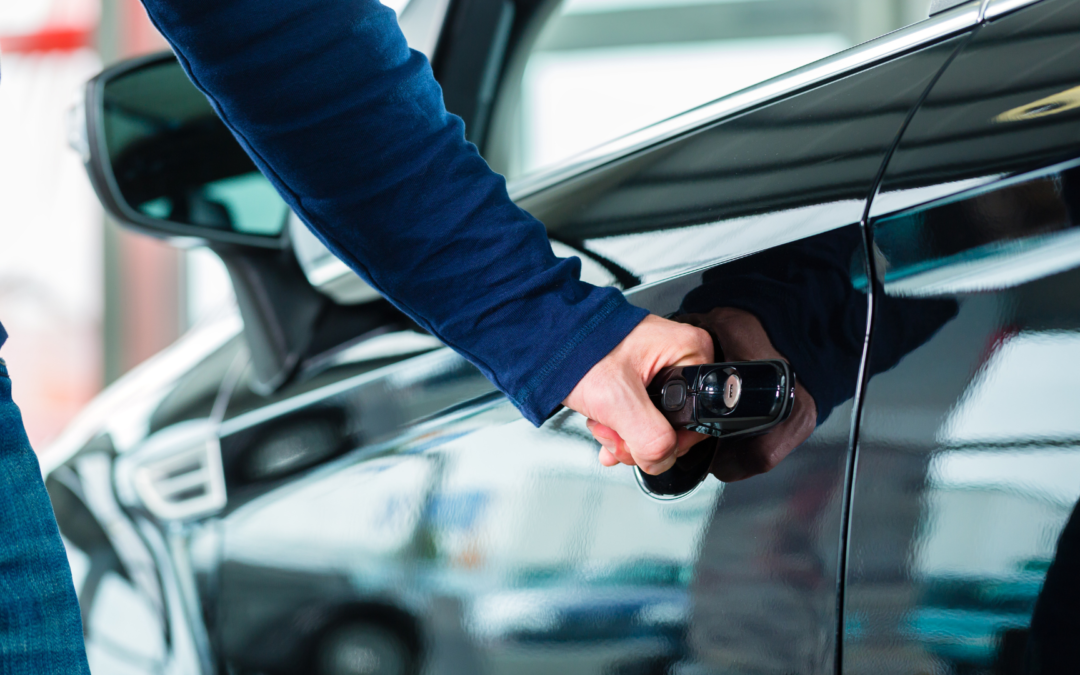 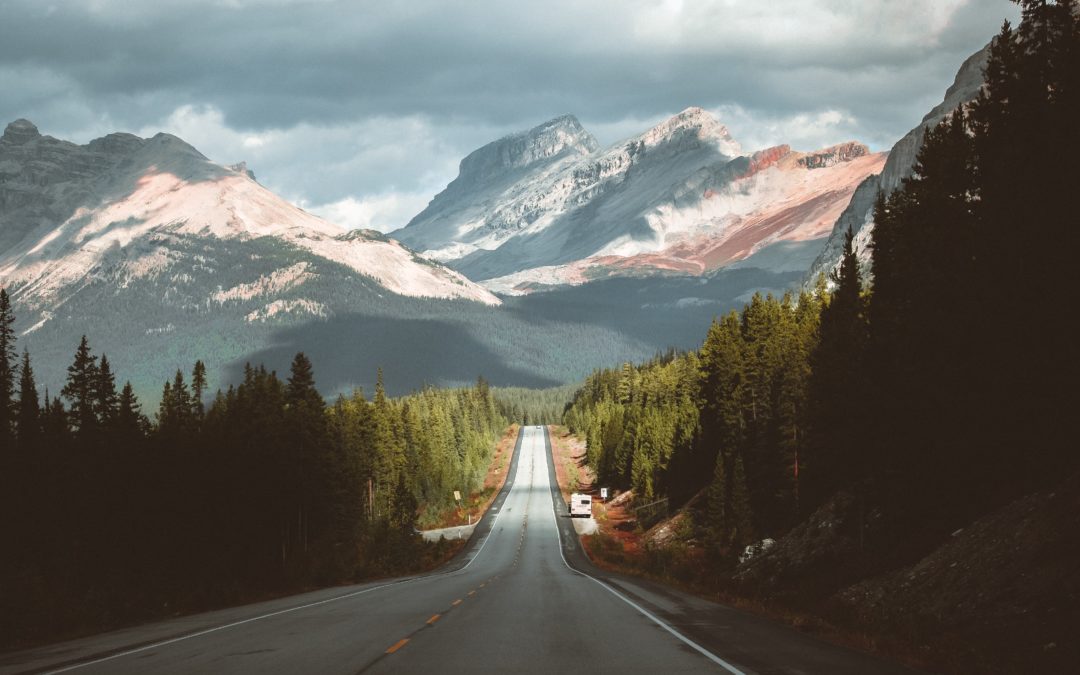 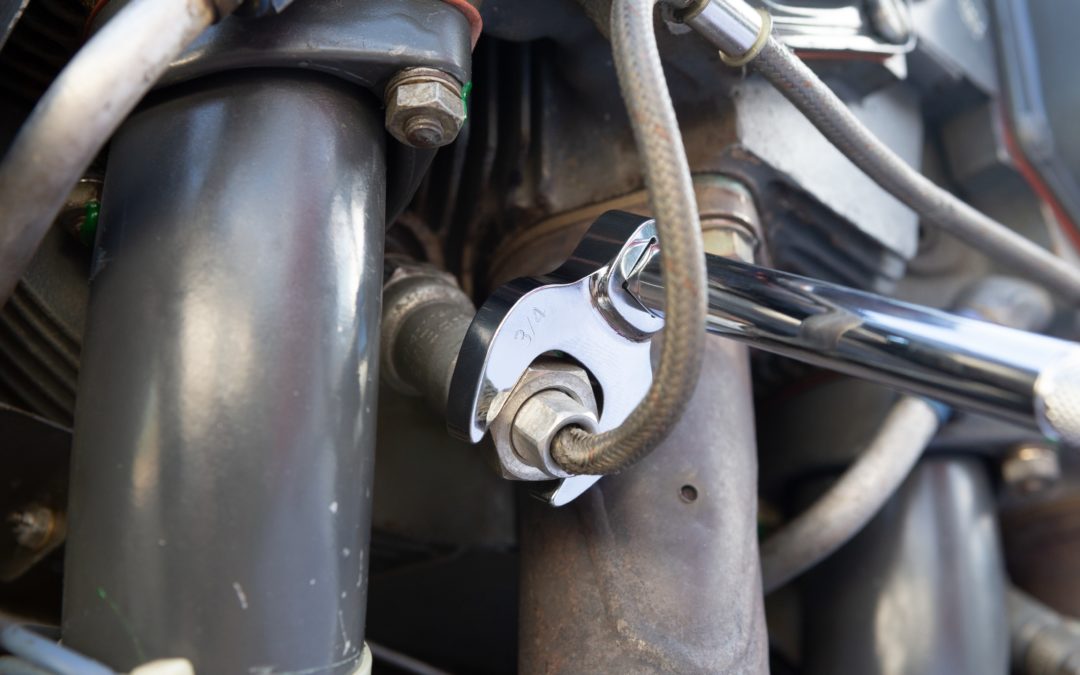 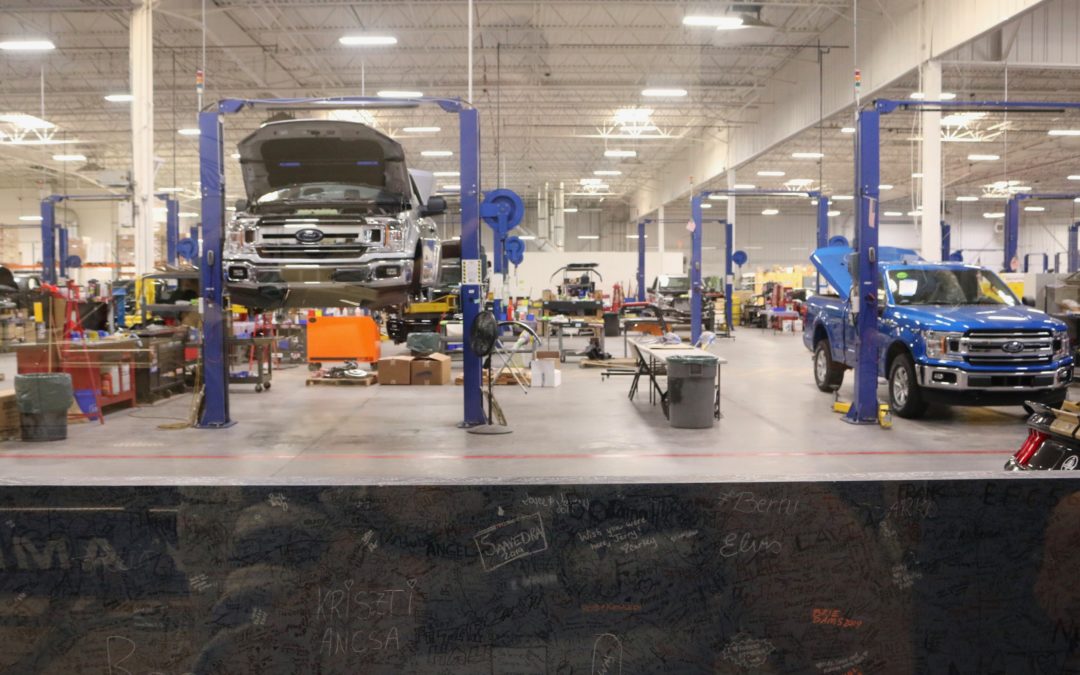 TADA members we want your opinion, please click the link below to participate in our TADA Talks survey and give us some feedback on future podcast topics that are important to you.